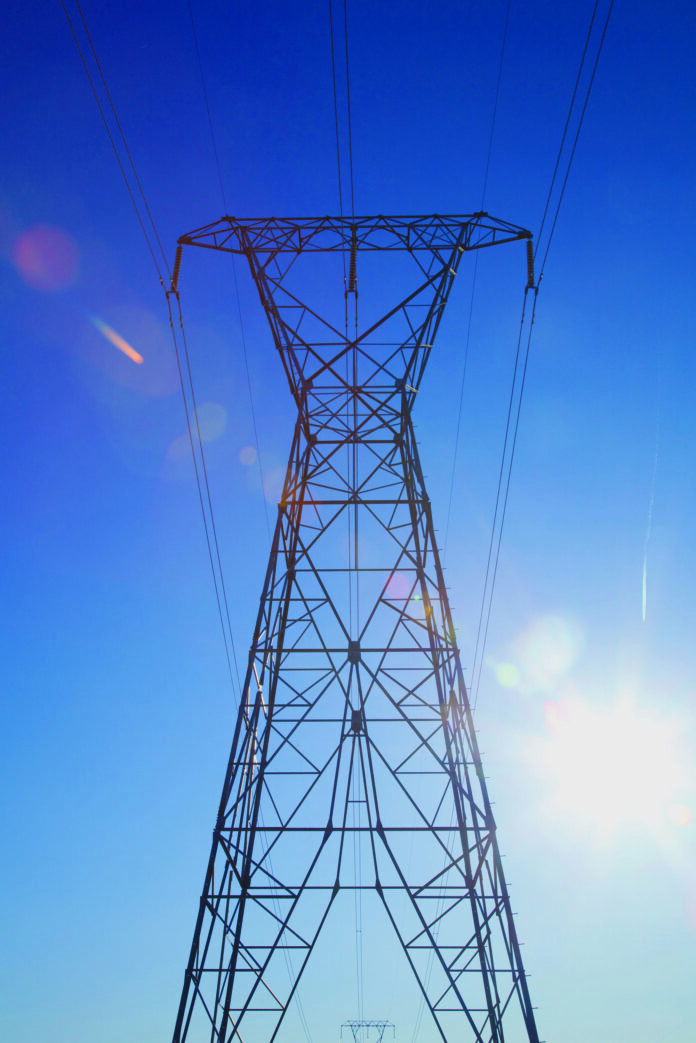 Companies adjust to the end of popular Energizing Indiana program

An energy efficiency initiative is in its final months in Indiana, causing local electric companies to come up with their own plans for saving consumers both money and energy as we gear up for another potentially nasty cold winter.

Legislators voted in March to kill the popular Energizing Indiana by the end of this year, a move that was, surprisingly, prompted by the utility companies.

The program, started in 2012, has saved about a year’s worth of power for 93,000 homes and was slated to save 2 percent of total annual electricity sales by the end of the decade, according to utilitydive.com. Though Gov. Mike Pence had issues with the program, he said he did not want to veto or endorse legislation killing the bill and, instead, wanted the Indiana Utility Regulatory Commission to come up with a better plan that will include an opt-out for large customers.

Electric companies, however, are taking matters into their own hands.

Duke Energy, the nation’s largest utility company with 800,000 Indiana customers, is proposing duplicates of Energizing Indiana’s selection.
“Instead of mandated targets, what we’re doing is simply saying to our customers, ‘we’ve got this portfolio of energy-efficiency programs we can offer, and we encourage you to take advantage of those — you can save energy and save money,’” said Lew Middleton, Duke Energy’s spokesperson.

With a $2.6 billion operating revenue in 2013, the company filed additional plans August 29 with the IURC to modernize its aging electric grid, thus providing customers with better information about their energy usage. The seven-year, $1.9 billion plan will leave customers with a gradual annual rate increase of about 1 percent between 2016 and 2022, but will generate about 5,000 jobs and pump an estimated $180 million into state and local taxes.

Duke Energy Indiana President Doug Esamann said the new technology is much needed. “With advanced systems, we can pinpoint problems faster and get the lights on sooner while providing customers with better information,” he explained.

Indianapolis Power and Light, which serves 470,000 customers in Central Indiana, filed its 2015-2016 Demand Side Management and Energy Efficiency plan with the IURC in June. If approved, IPL, which has been around since 1927, will continue to offer rebates for residential lighting, energy audits, kickbacks to those who allow IPL to manage their air conditioner energy use during crucial times during the summer months, home energy assessments, online energy assessments and appliance recycling, among others. IPL will resume these programs, as well as numerous offerings for its commercial and industrial customers, effective Jan. 1, 2015, if approved.

These initiatives are not without their critics. Citizens’ Action Coalition reported Indiana would have been on track to cut carbon emissions by 20 percent by 2030 through Energizing Indiana. Jodi Perras, Indiana representative for Sierra Club’s Beyond Coal Campaign, said the decision to pull the program “makes Indiana the first state in the nation to roll back its energy savings goal.”

Indiana Michigan Power, a subsidiary of American Electric Power, is looking to its Clean Energy Solar Pilot Project to help save energy and money — and to clean up watchdog scrutiny. The new facilities will produce about 16 megawatts, or an equivalent of power to 2,500 homes annually.

“With this project, I & M will further broaden the diversity of our power generation, with three sources of renewable energy — solar, wind and water,” said Paul Chodak III, president and chief operating officer of IMP. “In addition, more than one third of the power we produce comes from the emission-free Cook Nuclear Plant.”

Construction of the five solar generation facilities that will add another emission-free source of power to the company’s resume will take place in 2016, if approved.