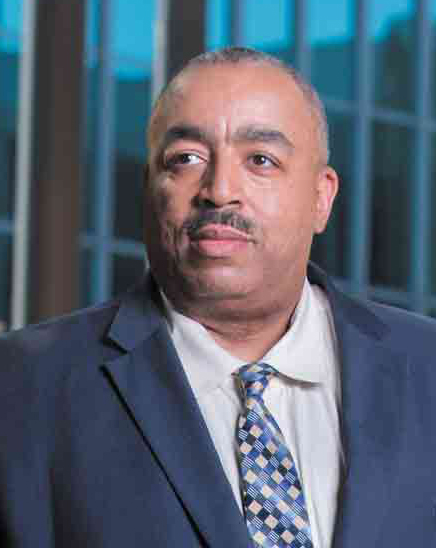 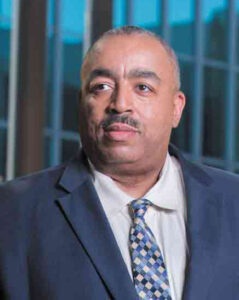 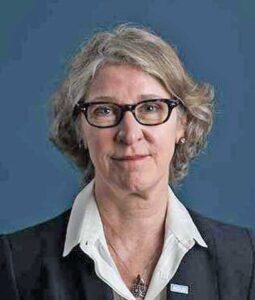 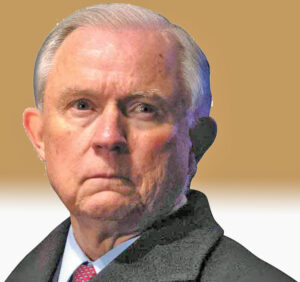 When questioned about the changes, DOJ spokesperson Devin O’Malley referenced the Department’s press release from July 3 in which U.S. Attorney General Jeff Sessions said, “In the Trump administration, we are restoring the rule of law. [We are] rescinding guidance documents that were issued improperly or that were simply inconsistent with current law.”

However, Michael Z. Green, professor of law at the Texas A&M University School of Law, argues the administration’s actions are both biased and misleading.

“If anything, it’s the opposing of affirmative action efforts in higher education that is inconsistent with current law,” says Green, citing the 2016 Fisher v. University of Texas case in which the Supreme Court ruled there is compelling reason to consider race in the college admissions process. “In today’s highly-polarized society seeking to dismiss affirmative action in favor of ‘race blind’ admission practices is not the appropriate method for addressing the racial disparities in educational opportunities,” he adds.

“And while no singular administration is going to have a long-term effect on college admission rates for minority applicants, the greater concern is the persisting challenges to the validity and legality of affirmative action itself.”

He points out that 10 states — representing more than one quarter of U.S. high school students — have already banned race-based affirmative action at their public institutions. Furthermore, he warns that new threats of federal investigations, lawsuits or financial sanctions may give even more states and institutions pause when considering the race of college applicants.

ACLU Indiana Executive Director Jane Henegar echoes that sentiment. She adds that given the sobering realities of injustice, rolling back policies intended to ultimately improve the quality of life for historically-disadvantaged persons is egregious.

Last month, a report released by the Indiana Commission for Higher Education found that Indiana’s incoming African-American students were less academically prepared for college-level classes than their peers. It also found that while nearly 60 percent of overall students graduated college within six years, only 34 percent of Indiana’s African-American students graduated within that same timeframe.

“There’s a lot of work to be done and affirmative action is a necessary tool for attaining our goals in education, employment and community,”

According to Henegar, ACLU Indiana advocates for colleges and universities in the State of Indiana to continue practicing a “whole-person admissions approach” when considering all students for college acceptance.

“Any attempts to do anything less would impede Indiana’s collective progress towards equality, equity and inclusion, and would subsequently be an affront to Hoosier values,” Henegar says. I