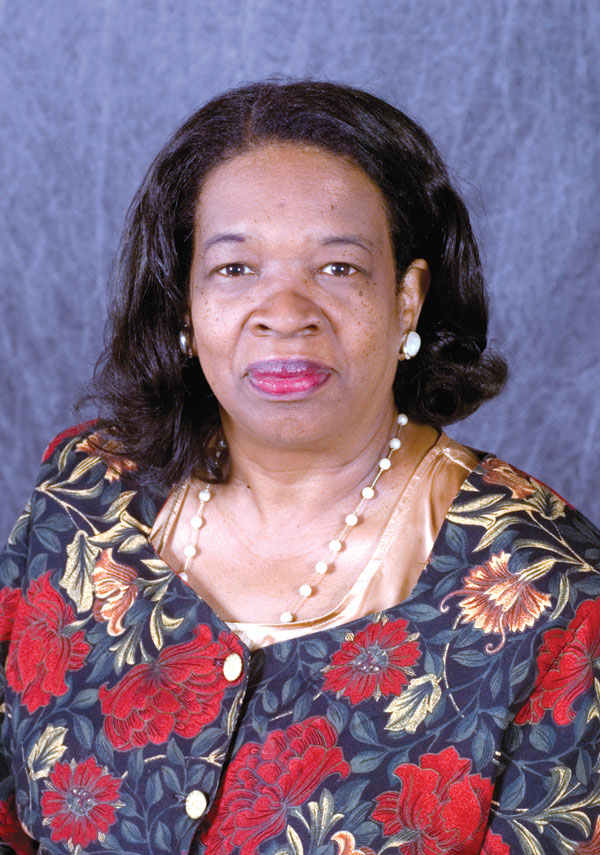 Indiana has a very rich African-American history that begins with its settlement and migration patterns. Most Blacks in the territory that became Indiana in 1816 lived in southern counties. Blacks settled with the French during the mid- to late-18th century in an area that became Knox County in the Indiana Territory in 1790. By 1820, the year that recorded the first United States decennial census for Indiana, there were at least 50 Black people in 10 Indiana counties. The 1820 census registered 1,230 Blacks in Indiana.

During the antebellum period, there was a surge of Black rural communities that formed throughout the southern two-thirds of Indiana and along the east-central and the west-central part of the state. Indiana was transformed from a wilderness to an agricultural state. Many of these Black communities were near Quaker settlements. Most of the Black Indiana settlers during this time period came from North Carolina, Virginia and Kentucky. Some of the better-known Black agrarian communities, many named for families, were: Beech in Rush County; Burnett, Lost Creek and Underwood in Vigo County; Lyles Station in Gibson County; Weaver in Grant County; and Roberts in Hamilton County.

Many Blacks came to Indiana during the middle third of the 19th century seeking liberty or hoping to maintain freedom. Their status was tenuous. An 1831 state law required that Blacks settling in Indiana register with county authorities and pay a bond to guarantee good behavior.

Though there was not a strong response by Blacks to African colonization, there was strenuous aggravation for it. The American Colonization Society organized in 1816. The Indiana Colonization held its first meeting in 1829. Both organizations advocated for the removal of free Blacks to West Africa. Several Black Hoosiers, like Walter Findley of Covington, who wrote an appeal to other Blacks to consider colonization, traveled to Liberia. The sentiments of most Blacks living in the United States, however, appeared similar to members of the Negro Convention Movement. In response to the relocation of Blacks to Africa, the movement’s general stance was that Blacks improve their conditions where they were.

Article 13 of a revised 1851 Indiana state constitution stated “No negro or mulatto shall come into, or settle in the State, after the adoption of this Constitution.” This, along with a harsh (national) 1850 Fugitive Slave Law, curbed an influx of Black people entering Indiana during the 1850s. Between 1850 and 1860, the increase of the state’s Black population was fewer than 200 people.

After the Civil War, the Indiana African-American population more than doubled from 11,428 in 1860 to 24,560 people in 1870. Much of the increase came from the upper South, as people fled to Indiana’s cities and river towns. Indianapolis and Evansville experienced a significant rise in population. Most of the counties located on the Ohio River along the southern end of the state saw major African-American population increases during this 10-year period.

The Black population in Indiana in 1880 was 39,228; in 1890, it was 45,215; and by 1900 it was 57,960. By 1900, most of Indiana’s Black rural settlements were dissipating. Like the new out-of-state residents, the rural settlers were moving to Indiana cities. In 1900, Indianapolis boasted the seventh largest Black population of a northern city. Behind Philadelphia, New York, St. Louis, Chicago, Kansas City and Pittsburgh, Indianapolis recorded 15,931 Black people.

There was a tremendous gain of African-Americans in Indiana who left the South between 1910 and 1920. Most of the new settlers in Indiana moved to the central or northern part of the state. The early 20th century new residents were seeking new opportunities. Industrialization and a war economy enabled many of these opportunities.

Indianapolis, Fort Wayne, Gary, South Bend, Muncie, Anderson and Richmond all saw increases in their Black populations during the middle third of the 20th century. Some of these were especially prevalent during and after World War II. This was a reflection of developing industries within these cities.

In 1950, Indianapolis (30,796) had a larger Black population than Gary (19,413), but like today, Gary had a higher percentage of Blacks than the capital city. Many of the African-Americans who came to Gary worked in the steel mills. By 1980, the majority of the state’s Black population was located in Indianapolis (Marion County) and Gary (Lake County). There were significant population clusters in other counties, but in the majority of Indiana counties, African-Americans made up less than 1 percent of the population during the 1980 census count.

Opinion: Black Business Month has ended, but your support doesn’t have to

Opinion: Black Business Month has ended, but your support doesn’t have to