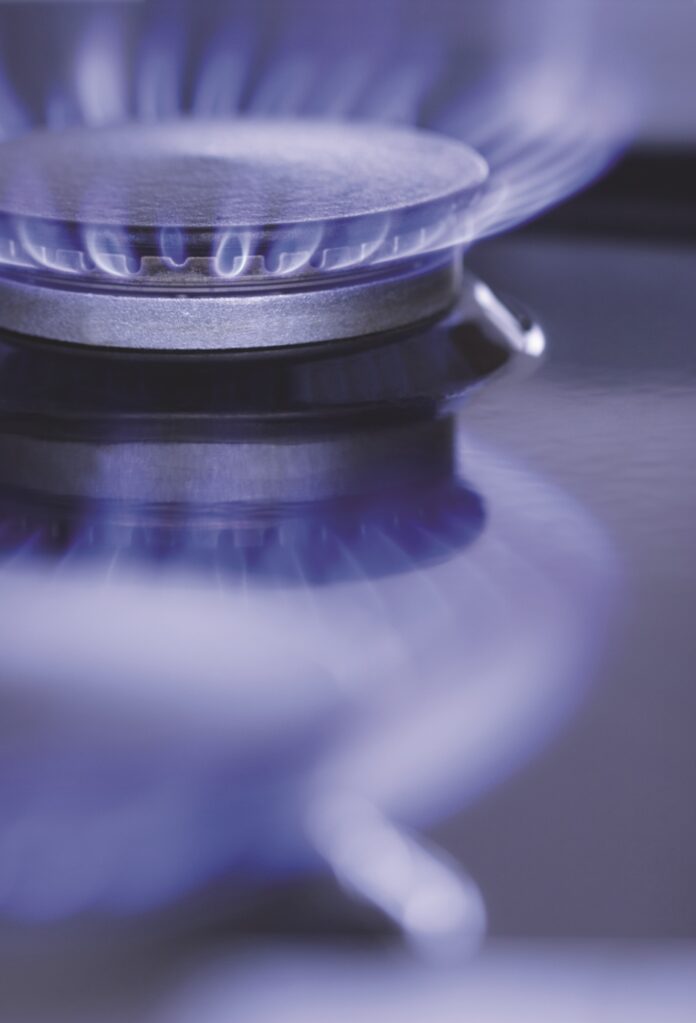 IPL announced in May it will sink $600 million into a new combined-cycle gas turbine power station near Martinsville and will spend $36 million to convert Units 5 and 6 at the Harding Street Generation Station from coal to natural gas. The news is in stride with a national study,

“Fueling the Future With Natural Gas: Bringing It Home.”

“Today, natural gas is plentiful and accessible, and there are many potential benefits for residential and business customers beyond today’s traditional applications,” said Chris Johns, chairman of the American Gas Foundation.

For IPL, the plan is both cost effective and efficient.

“Building a CCGT and refueling two of our Harding Street units will ensure our ability to meet the future needs of our customers and diversify our generation portfolio,” said Kelly Huntington, IPL president and chief executive officer. “In 2017, IPL’s reliance on coal-fired generation will have decreased to only 54 percent from nearly 80 percent 10 years before, with natural gas, wind, solar and oil powering the rest of our customers’ needs.”

IPL says the new natural gas plant will generate around 650 megawatts of electricity more efficiently with fewer environmental emissions. The CCGT will reduce the rate of sulfur dioxide, nitrogen oxide and particulate matter emissions by almost 100 percent. In addition, almost all mercury, lead and fluoride emissions will vanish, and water use will be cut by 97 percent.

Conversion of the Harding Street Generating Units 5 and 6 will begin in the fall of 2015 and be complete by early 2016. The unit will evolve from burning coal to using natural gas to create electricity.

“We are working to balance costs associated with meeting new environmental standards set by the EPA and the affordability for our customers,” Huntington explained.

About 700 permanent and construction positions are benefits to building the CCGT in Martinsville, said Huntington. Economically, the site will bring $1.6 million annually into Morgan County through local tax revenue, with an overall economic boost to the state of $857 million during construction, and an additional $48 million annually during operation. Work on the CCGT started this summer, and should be complete by 2017.

Citizen’s Energy Group of Indianapolis saw record numbers of natural gas usage in January as residents faced vicious frigid temperatures and are prepared to meet those needs again should Indiana face another brutal winter. The 25-percent colder temperatures in January led to higher bills for its customers.

“Thanks to prudent investments in our pipeline infrastructure and careful supply planning, the Citizens gas system again provided natural gas to our customers when they needed it most,” said Mike Strohl, vice president of customer relationships.

NIPSCO also is looking to upgrade key parts of its facilities over the next decade under its Infrastructure Modernization Plan, filed in July 2013 with the Indiana Utility Regulatory Commission. Jim Stanley, chief executive officer, said the changes are necessary to boost customer efficiency.

“We’re reinvesting in our future by strengthening our system, while creating a direct local economic boost with minimal impact on customer bills,” he said.

Stanley said large parts of the country’s electric and gas systems were built in the post-World War II era and now are nearing their limits, which can become a problem if proactive measures aren’t taken.

Citizens taps Harrison to take over as CEO next year

Jeff Harrison will succeed Carey Lykins, who will retire after 42 years of service, as president and CEO of Citizens Energy Group on July 1, 2015.
In the interim, Harrison, who has been senior vice president of Engineering and Sustainability since January 2013, will serve as the company’s executive vice president and chief operating officer.

“Jeff Harrison has displayed remarkable leadership as Citizens has embarked on unprecedented investments in the community’s aging water and wastewater systems. In addition to his extensive utility industry experience, Jeff has always shown great ability to inspire and motivate employees,” he said.

Harrison joined Citizens in 2003 as director of market development, working his way through positions of increasing responsibility. They include vice president, Manufacturing in 2006 and senior vice president, Capital Program & Engineering in 2011.

Prior to joining Citizens, Harrison served in positions of increasing responsibility during 13 years at Indianapolis Power & Light, including corporate strategist.

Harrison earned a bachelor’s of science degree in electrical engineering from Rose-Hulman Institute of Technology and an MBA from Indiana University.

A graduate of the Stanley K. Lacy Executive Leadership Series, the Hoosier Fellows Program and the Diversity Leadership Academy of Greater Indianapolis Harrison also has developed as a civic leader. He has served on the boards of the Center for Leadership Development, the Indianapolis Zoo, Goodwill Education Initiatives Inc., Marian University and the YMCA.