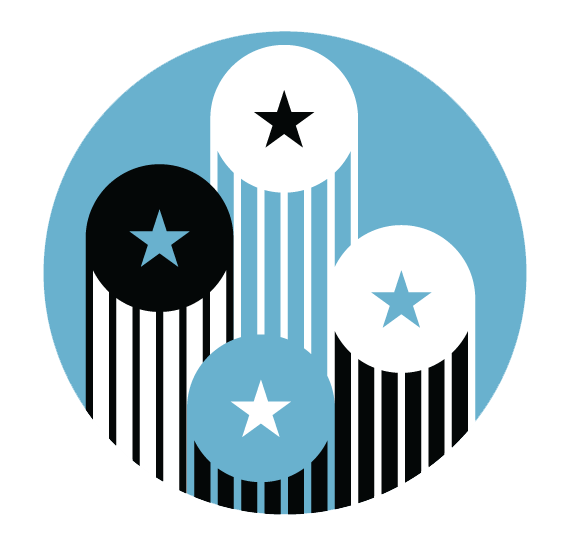 Global automotive supplier NTK Precision Axel Corp. will invest approximately $92 million in Anderson, Indiana, with the construction of a new manufacturing facility. The building will be roughly 300,000 square feet and employ about 200 people, with an annual estimated payroll of $7.2 million plus benefits. NTK has also agreed to provide 10 internships for Anderson high school students and two scholarships for Anderson high school students attending Anderson University, Purdue University College of Technology or Ivy Tech Community College. Groundbreaking is planned for this spring, with production expected to begin in October 2018.

Indiana-based Freedom Healthworks, a business partner for direct pay care physicians, plans to expand operations in Indianapolis, creating up to 64 new high-wage jobs by the end of 2022. The company, which currently serves client practices with 1,200 total patients, expects to serve 12 practices and 6,000 patients by the end of 2017. Freedom Healthworks plans to relocate from its 700-square-foot office on Indianapolis’ north side to an office downtown, tripling its office space.

Three businesses headquartered in Indiana — Cummins Inc., Simon Property Group and Eli Lilly and Co. — again made Fortune’s annual World’s Most Admired Companies list. Simon Property Group reappeared at No. 1 in the Real Estate category. Cummins came in second in the Construction and Farm Machinery group, improving over last year’s No. 3 ranking. Lilly jumped to No. 8 in the Pharmaceuticals category; the company was 10th in last year’s ranking.

The top three companies overall were Apple, Amazon and Starbucks. The rankings are tabulated using votes from approximately 3,800 executives, analysts, directors and experts.

TPS Industrial Services, an integrated logistics solution provider, will invest nearly $3.5 million over the next two years to construct new headquarters in Bartholomew County and create up to 61 new jobs by 2020. Established in 2014 with a single truck and driver, the certified women- and minority-owned business has grown significantly in the past two years and currently employs 15 full-time Hoosiers. The company plans to hire CDL drivers, dispatchers and sales executives in the next six months. The new positions are expected to pay salaries 25 percent higher than the state’s average wage.

Toyota Industrial Equipment opened a new fitness and wellness facility at its North American corporate headquarters in Columbus, Indiana. The facility, named T+Rex, which is short for Toyota Recreational Complex, is open to Toyota associates and their families. T+Rex includes a fitness center as well as dedicated space for Toyota’s existing medical center. The fitness facility will be open to associates and their families 24 hours a day and the medical center will be open six days a week.

Faurecia Clean Mobility (FCM), a global manufacturer of automotive emissions control systems, will locate a new facility in Allen County, creating up to 144 new jobs by 2018. The company, which operates its North American headquarters in Columbus, Indiana, will initially invest more than $4 million to establish and equip a new 137,500-square-foot production facility in Fort Wayne. FCM employs more than 1,800 Hoosiers at three locations in Columbus with plans to begin hiring for a variety of engineering and production positions at its new Fort Wayne facility at the end of 2017. FCM is the global market leader for light and commercial vehicles, offering advanced solutions for emissions control as well as acoustic treatment, weight reduction and exhaust heat recovery.

ClearScholar, a developer of a student engagement platform for colleges and universities, will expand its operations in downtown Indianapolis, creating up to 31 new high-wage jobs by 2019. ClearScholar is a portfolio company of High Alpha, an Indianapolis-based venture studio managed by former ExactTarget CEO and co-founder Scott Dorsey. The company moved into its new 2,000-square-foot office in the Lacy Building on Monument Circle earlier this season. ClearScholar recently announced a three-year partnership with Butler University, and the ClearScholar app launched to the entire Butler student population in January.

Indiana Wesleyan University’s DeVoe School of Business released the inaugural edition of the DeVoe Report, a digital business periodical, earlier this year. The first issue of the DeVoe Report featured a conversation between DeVoe School of Business Dean Kneeland Brown and Cheryl Bachelder, CEO of Popeye’s Louisiana Kitchen. The first issue also includes a column by Ryan DeVoe, son of James F. DeVoe Sr., the Indiana business executive whose donation made the DeVoe School possible; as well as case studies of successful businesses and stories about preparing for the next set of leaders in a business, using quantitative decision analysis in business operations and how business leaders can be successful and still operate for the good of a community.

Hanapin Marketing, a digital marketing agency that focuses on pay-per-click marketing, plans to expand its operations in Bloomington, Indiana. The company, which increased its headcount by 62 percent in 2016, will create up to 14 new high-wage jobs by 2019. The company has increased its annual revenue by double-digits nearly every year since it was founded in 2004. The company is considering options to support continued long-term client and industry growth, including expanding its footprint in the Bloomington area.