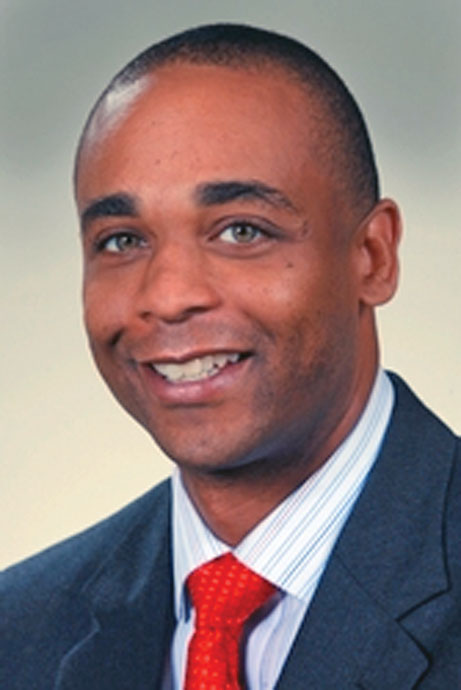 The civil justice system is a cornerstone of our modern society. It helps citizens identify and resolve legal disputes, most often with the help of a jury of their peers. As an experienced commercial litigator, I understand and appreciate that business owners want to retain lawyers with specialized experience in contract law to handle contract disputes or a lawyer who understands the nuances of corporate law to handle its shareholder or partnership disputes. Based on the premise that experience leads to better results, businesses across Indiana will soon have the option of filing cases before judges with specialized experience and expertise in the precise areas of law that are at issue in their next business dispute.

Over the past 20 years, “commercial” or “business” courts have been created and developed in many state trial court civil systems across the country. Commercial courts were first established in the United States in 1993 and now exist in 27 states. These courts exclusively handle dockets, with one or more designated judges, primarily designed to provide timely and well-reasoned case management and disposition of: (1) commercial disputes between businesses; and/or (2) internal disputes over the management and control of business entities.

The State of Indiana indicated its intention to join the growing trend during the State of the Judiciary in January 2015. Thereafter, the Indiana Supreme Court established the Indiana Commercial Court Working Group for the purpose of recommending policies and procedures for the implementation of these specialized courts. Indiana will have six judges authorized to preside over commercial courts in various counties across the state, including Allen, Elkhart, Floyd, Lake, Marion and Vanderburgh counties. These courts will begin accepting cases on June 1, 2016; however, pending cases will not be transferred.

Commercial courts are designed to promote efficient resolution of business disputes by reducing litigation costs and promoting earlier and more frequent settlement of cases. The establishment of these specialized courts will assist in promoting confidence and predictability, helping to ensure the overall competitiveness of Indiana’s business environment. Additionally, I suspect implementation of the commercial courts will assist in easing the strain of many civil courts across the state by removing time-consuming business cases from their dockets.

The commercial court phenomenon arose because business litigants and their attorneys wanted to avoid court — more specifically, state trial courts. In the early 1990s, commercial litigants’ frustrations were at an all-time high in New York City and Chicago, among other places. Unlike federal courts, cases were docketed on master calendar systems, which allowed the possibility of multiple judges handling different aspects of commercial and business disputes. Many believed, whether true or not, this led to an unpredictable, uninformed and unreliable process. One former North Carolina business court judge who retired in 2011 observed that the growth of modern business courts corresponds to “the rapidly increasing complexity, rate of change and globalization of business, which has driven the demand for dispute resolution processes that can accommodate the needs of modern business.”

Many commercial and business law cases require substantial resources, such as knowledge and expertise, because the cases present unique legal issues that are both substantive and procedural. The more unique or precise the substantive law involved in a case, the more time is required by the judge to learn about and rule on the issues involved. Thus, grouping cases within a certain substantive area of the law reduces the costs associated with the “learning curve” and promotes efficiency. For instance, parties with specialized complaints, such as fraudulent securities offerings or derivative shareholder suits, not only seek access to a court, but also to a court with experience and expertise within the substantive body of law. Business courts staffed by trained and experienced judges provide the parties access to a court equipped to competently address their unique substantive and procedural needs.

Pooling judicial resources so a small group of judges handle all business disputes across the state should promote consistent application and interpretations of the law. Business court judges, trained in the substantive areas of law, should produce consistent and accurate decisions. In other words, the law should be applied to the cases in a business court in a uniform, fair and predictable manner. Proponents of business courts advance the theory that judicial familiarity with commercial and business law, combined with adequate resources — judicial hours, adequate staff and reduced caseloads — to oversee such complex cases, will yield more predictable results. Predictable results means consistently enforced laws, a cohesive approach to Indiana’s business organization statutes and careful attention to the record of the case.

Indiana’s commercial court program will not only improve the efficiency of decision making and the facilitation of business-related disputes, but also the courts should engender greater trust and respect for the process while positively impacting Indiana’s economic health.

Edward Thomas is an associate in Lewis Wagner’s business litigation practice group, where he concentrates his practice in complex business and commercial litigation in state and federal court, including UCC, shareholder, partnership and LLC disputes. Thomas is one of 14 commissioners appointed by the governor to serve on the Indiana Business Law Survey Commission, which provides recommendations to the General Assembly concerning laws that impact Indiana businesses.

She Has Everything (S.H.E.) helps boost local, Black-owned businesses